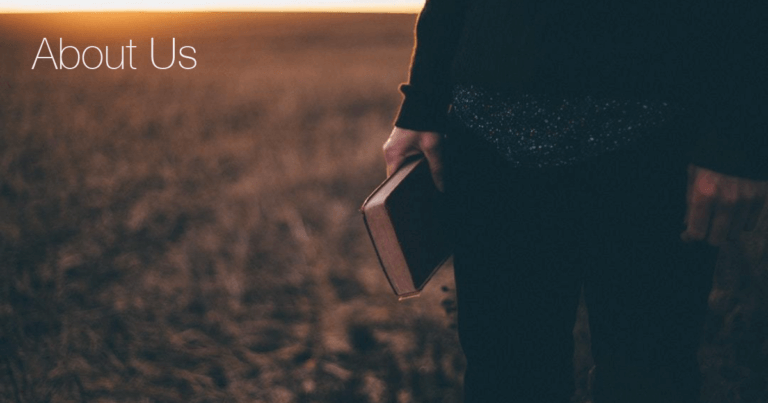 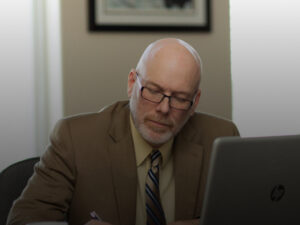 Pastor Mike Temple is a working minister who has served a congregation in the city of Grand Forks, North Dakota for the past 10 years. Prior to his time in Grand Forks, he pastored in Southwest North Dakota in the small town of Bowman.

While in Bowman, Pastor Mike hosted a weekday radio devotional called The Open Word. In 2009, he added a daily e-mail devotional as a way to bring more spiritual value to his listening audience. The subscriber base for The Open Word Daily e-Devotionals began to increase through word-of-mouth, and now is well on its way to having a thousand subscribers.

The philosophy for The Open Word Daily e-Devotionals is very simple: To provide a daily spiritual thought that will draw the reader closer towards their Heavenly Father.

Pastor Mike has now sent more than 3500 e-Devotionals to his subscribers, and plans to continue that tradition into the foreseeable future. The daily e-Devotionals are totally FREE, and you can unsubscribe at any time. Fill in the form below to subscribe today!